Instructions for a performance by Emma Goldman 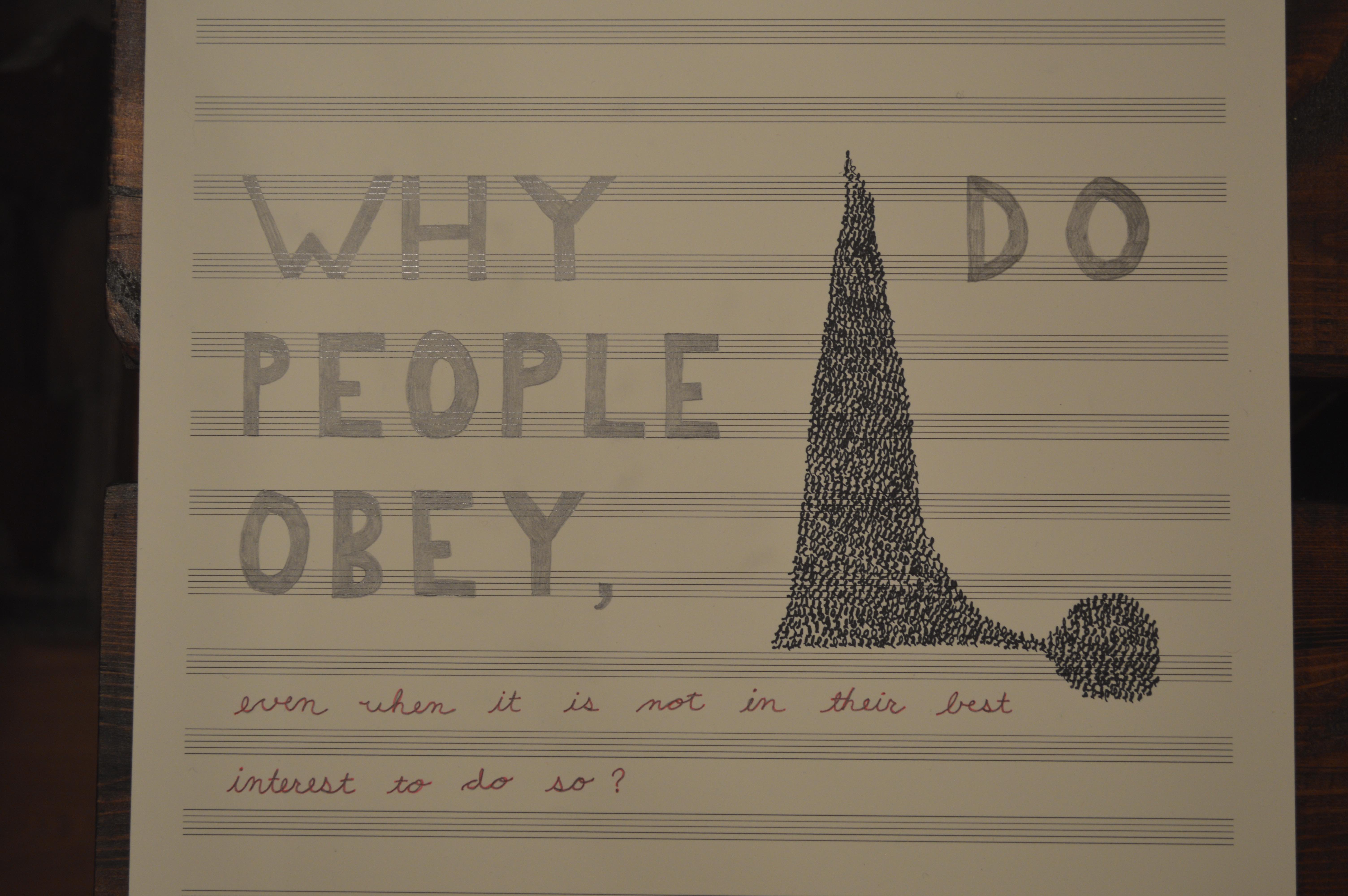 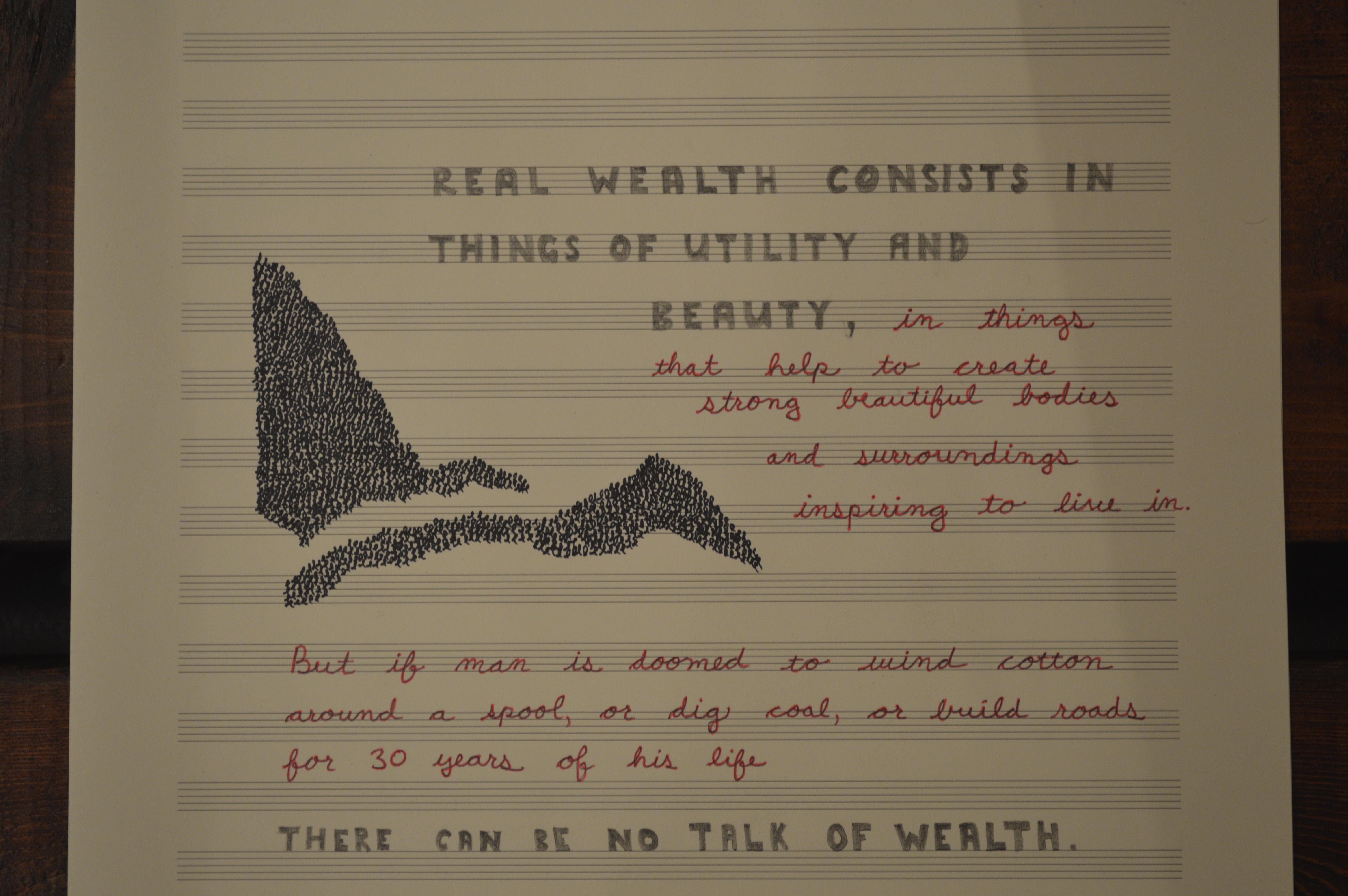 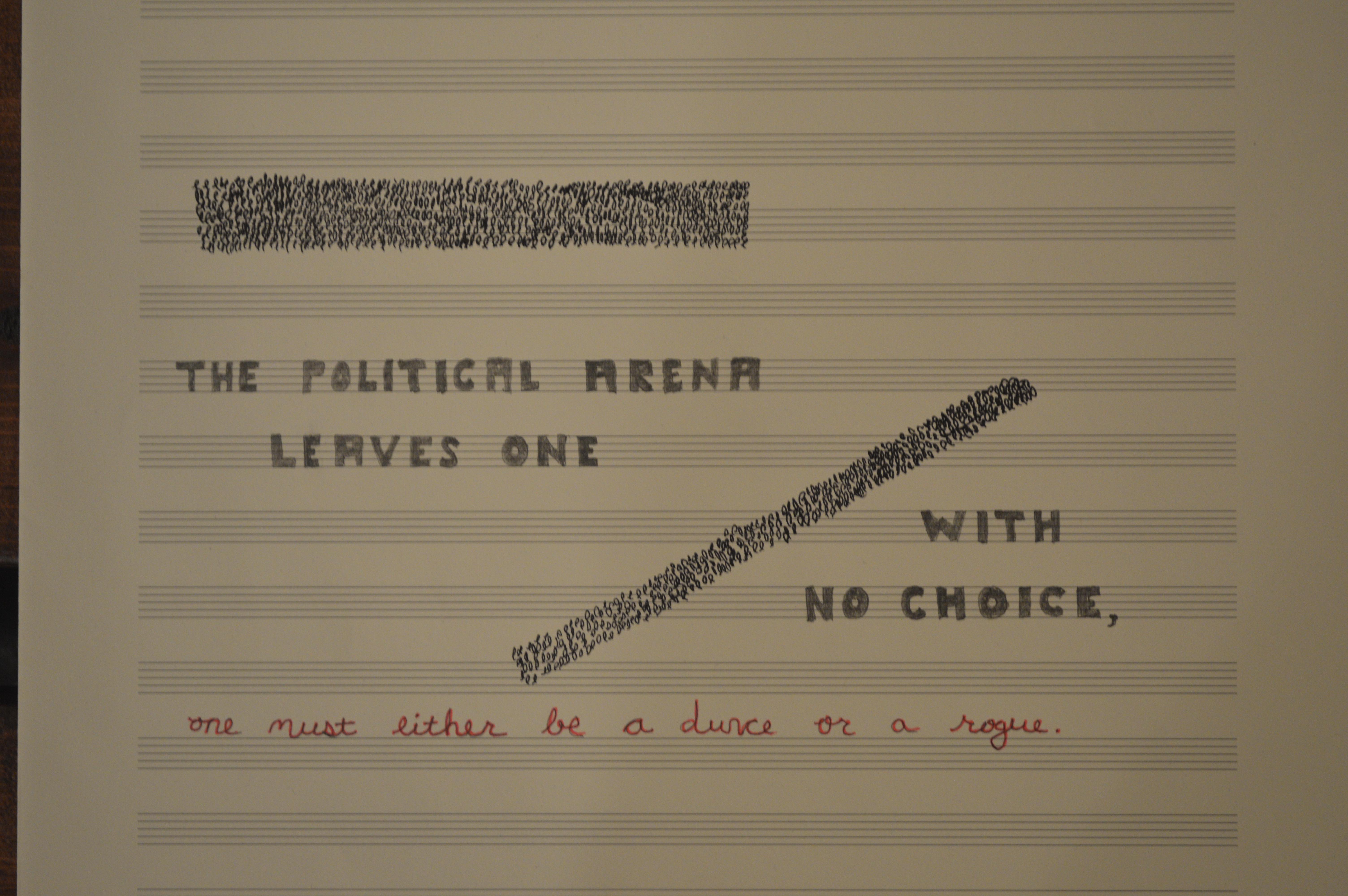 Instructions for a performance by Emma Goldman is a distillation of the ArtLab residency held between October 2018 and August 2019. The exhibition focuses in particular on the Haskell Free Library and Opera House, a heritage building that straddles the Canada/U.S. border in Stanstead, Québec and Derby Line, Vermont. Instructions for a performance by Emma Goldman assembles works around a re-enactment of a speech on anarchism that Emma Goldman gave at the Opera House in 1907. Although the speech never actually took place, the exhibition partakes in an imaginary reconstruction in order to consider Goldman’s brand of anarchist politics at this particular site. The lecture will take place, in a manner that neither Emma Goldman, nor anyone else for that matter, could have imagined. Perhaps this can give us hope. As a historic and architectural oddity — a transnational building — the Opera House prompts reflection of a core tenet of anarchy: the need to think beyond and without representative government and therefore without the national boundaries that the building in fact undoes. In this way, the exhibition draws upon the possible ways that anarchism might address itself as music, to the nation(s).

The performance, a “musical speech act”, features Sahar Sepahdari-Dalai—performer and artist from New York City. She is joined by a group of musicians from the area, each (mis-)using a different string instrument. The exhibition does not show the performance itself, but rather explores how a performance can be exhibited through the prompts it takes up and the traces it leaves. To do so, it assembles the elements of the performance—with a particular emphasis on the theatrical apparatus at this site—with the performance itself as a kind of specter that might impel us to imagine or invent it anew.

Scheduled on September 15, the performance Emma Goldman Speaks at the Haskell Opera House is produced as part of the Foreman Gallery’s ArtLab and coincides with the exhibition at the gallery. It is co-produced by le Centre des arts de Stanstead.

Emma Goldman, the infamous anarchist and feminist, came to northern Vermont in 1907 on a speaking tour and stirred controversy with her bold political philosophies. 112 years later, on September 15, 2019, a group of local musicians led by Montreal-based artist Adam Kinner will join performer Sahar Sepahdari-Dalai to deliver a re-make of a speech that Goldman gave at the Haskell Free Opera House. Though the speech never happened, the performers take us through an exercise of imagining and then realizing this historical event. Equal parts poetry and polemics, the speech is woven with a musical score that crystallizes some of the ideas that Goldman was so famous for. In this way, the performance makes a case for hearing Emma Goldman’s philosophy anew, especially in the charged and changing space of the border.

The artist and the curator discuss their work with the visitors at 5:30 pm on the night of the opening reception.

Emma Goldman Speaks at the Haskell Opera House is produced as part of the Foreman Gallery’s ArtLab and coincides with an exhibition at the gallery. It is co-produced by le Centre des Arts de Stanstead.