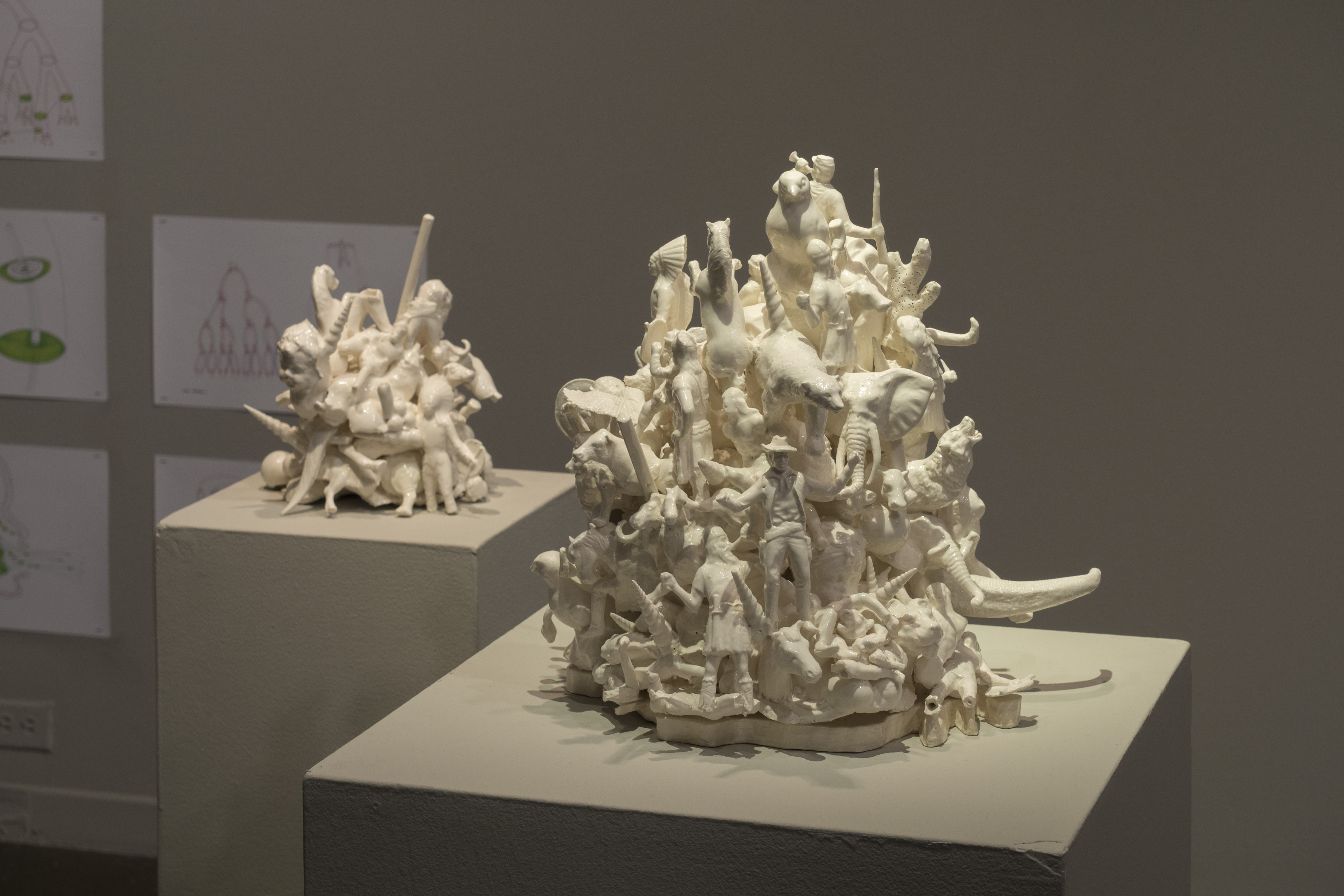 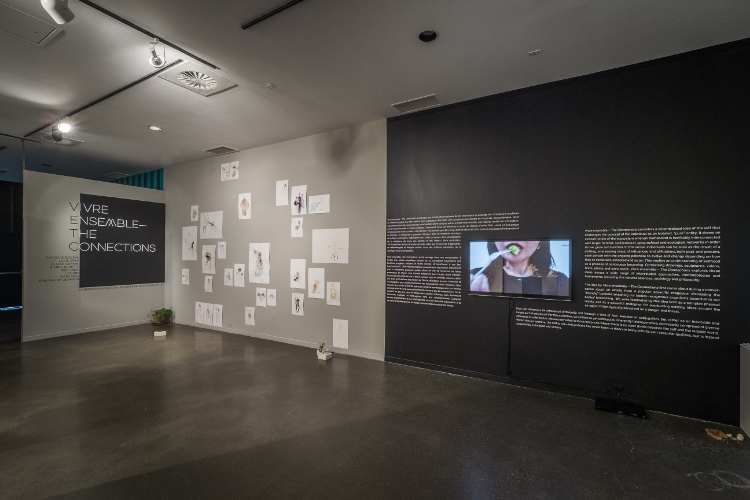 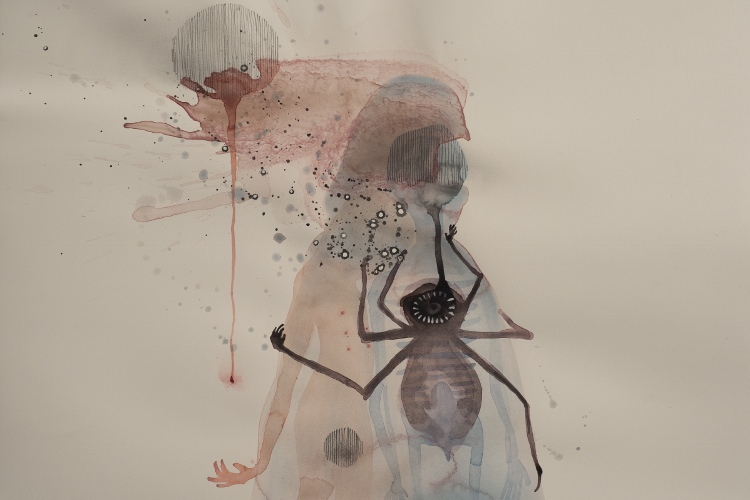 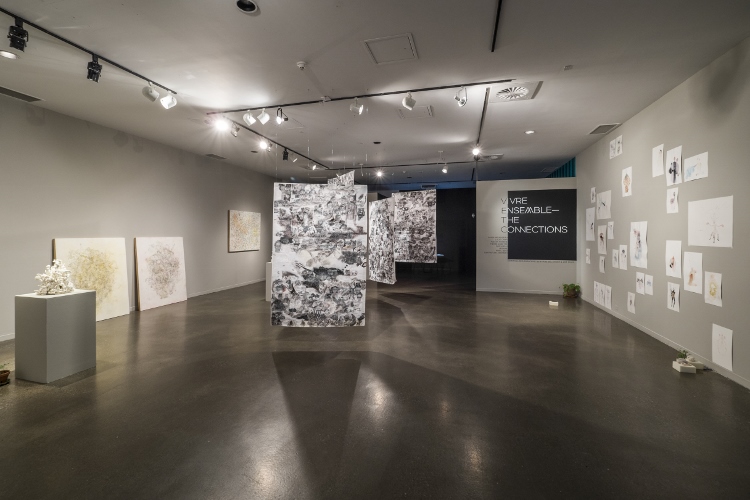 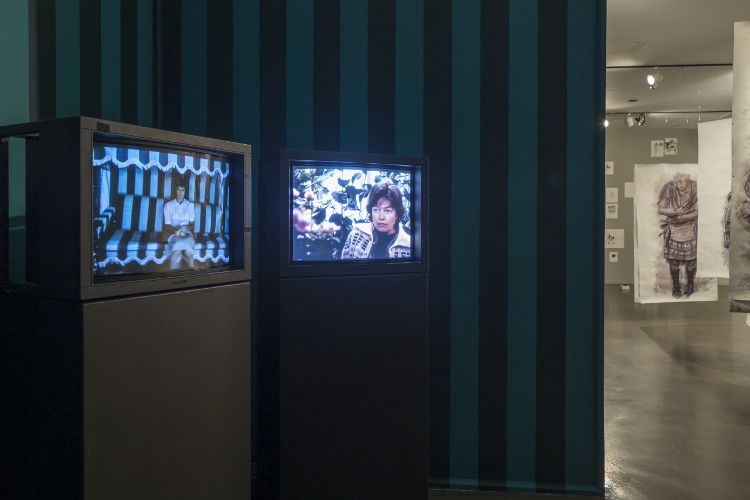 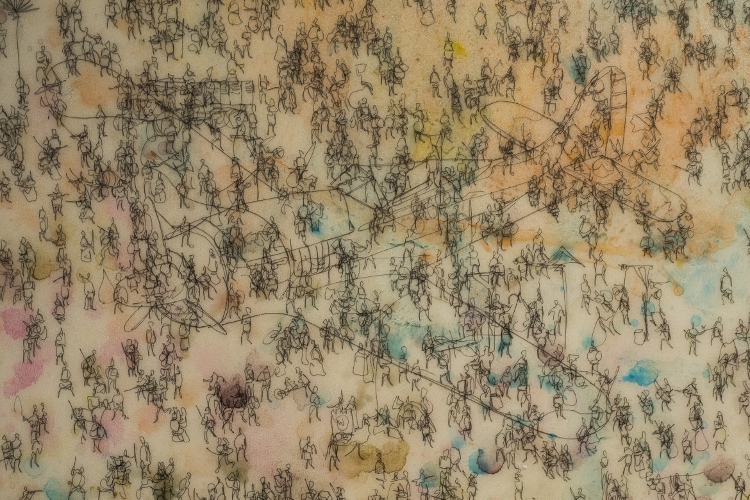 Two years, two curators, and 10 artists (multiplied by countless influences) lie behind the reflective meanderings of the exhibition Vivre ensemble—The Connections. Ranging from abstract musings and theoretical concepts to the concrete realities of day-to-day life, this exhibition considers otherness in direct relation to the self, wherein the notion of the individual as an isolated and pure entity is rendered ultimately irrelevant. This project explores contexts where the boundary between the self and others is erased, and the individual is necessarily and integrally linked to the outer world. Featuring drawings, photographs, sculptures, and videos by a varied group of artists, Vivre ensemble—The Connections brings together a range of sensibilities, cultural frameworks, and questions with links to natural science, sociology, and philosophy.

The Foreman Art Gallery and the curators wish to thank the artists, White Cube, the Leonard & Bina Ellen Art Gallery, Robert Poulin, The National Film Board of Canada, the Winnipeg Film Group, SODRAC and the Canadian Centre for Architecture for the generous loan of their works and equipment.

Caroline Boileau addresses the body and health through a practice that combines performative action, drawing, video and installation. She is interested in the different ways of inhabiting, representing and talking about the body. Her drawings are represented by the Galerie Robert Poulin in Montréal.

Lucie Chan lives in Vancouver where she teaches at Emily Carr University of Art and Design. She has had solo exhibitions at the Art Gallery of Nova Scotia and MSVU Art Gallery, and has most recently shown at OBORO, TRUCK, the Richmond Art Gallery and the Robert McLaughlin Gallery. She was long-listed for the Sobey Art Award in 2005 and 2010.

Vancouver-born Aleesa Cohene has been producing videos since 2001. Her award-winning work has shown in festivals and galleries internationally. She has participated in artist residencies in Canada, the Netherlands, Germany and Denmark. She holds a Masters of Visual Studies from the University of Toronto and is currently based in Los Angeles.

Pierre Durette is from Causapscal in the Matapédia Valley, where he has lived and worked since 2015. He is a recipient of the Grand Prix Albert Dumouchel and the Bourse d’excellence Marcel-Bellerive. His work has been exhibited at the Musée d’art contemporain de Montréal, The Power Plant (Toronto), LE Gallery (Toronto), Cuadro Art Gallery (Dubai), and numerous artists’ centers in Québec.

Shié Kasai works in sculpture and site-specific installation. Originally from Sapporo, Japan, she has lived in Montréal since 1998. She has participated in residencies at Raumars (Finland) and OBORO (Montréal). She has presented solo exhibitions at the MAI, Articule and Gallery 101, and been featured in group exhibitions and video screenings in Japan, the Netherlands and Canada.

Working under the name Leisure since 2004, Meredith Carruthers and Susannah Wesley engage with socio-historical narratives through research, conversation, published texts, curatorial projects and art production. Leisure will exhibit Panning for Gold/Walking You Through It exploring Cornelia HahnOberlander’s “Environment for Creative Play and Learning” as part of the exhibition Reimagining/Réinvestir Expo ‘67 at the Musée d’art contemporain de Montréal.

Sam Taylor-Johnson began working in photography, film and video in the early 1990s. Taylor-Johnson has been featured in numerous group and solo exhibitions, including the Venice Biennale (1997), where she won the Illy Café Prize for Most Promising Young Artist. She was nominated for the Turner Prize in 1998.

Opening Reception
Thursday, January 19th, from 5 to 7 pm
The curators discuss their work at 5 pm the night of the opening reception.