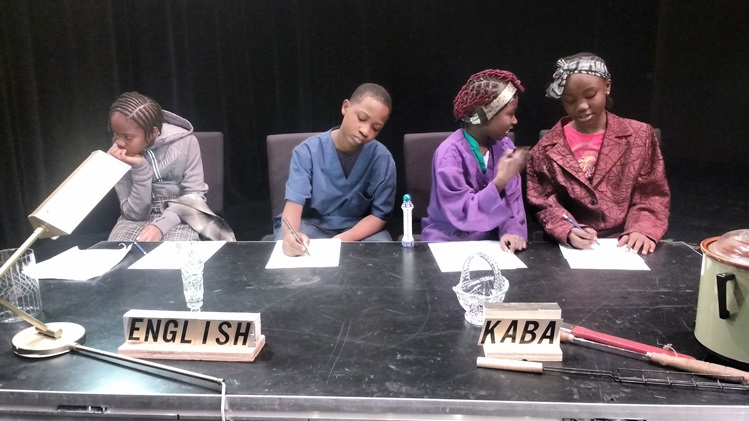 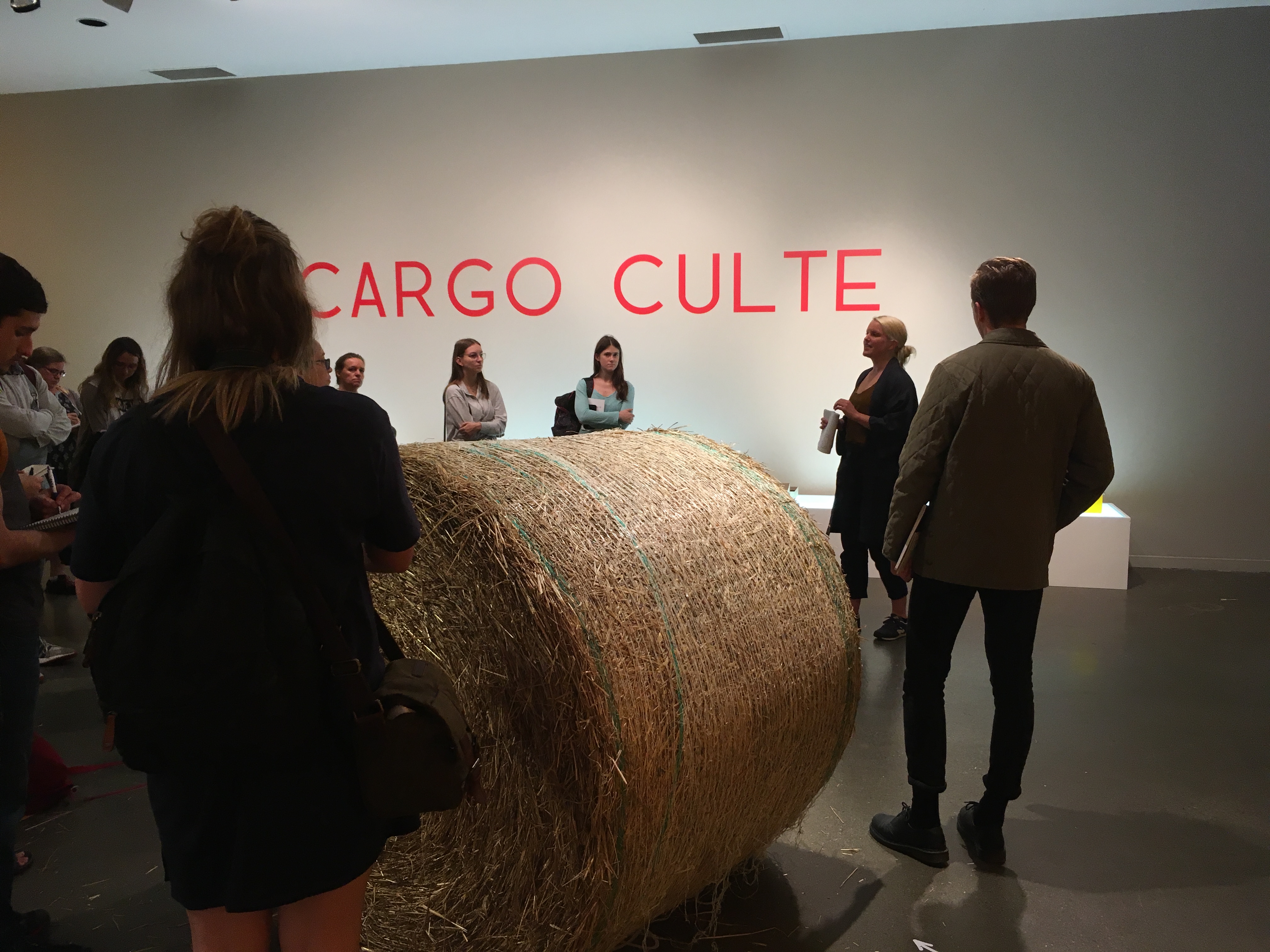 The Foreman Art Gallery presents Cargo Culte: the distillation of a three-phase artists’ residency held between October 2017 and August 2018. As the project’s third component, Cargo Culte takes an opposing tack to the previous two iterations by probing a central question — namely, the body’s adaptability to new environments in a migratory context — through a range of disciplines (choreography, film, ceramics, sculptures, writing, sound) and methodologies (immersion workshops, collaboration). Five artists from Québec, Canada and Europe explore issues related to migration and cultural disorientation, touching on notions of anthropology and territory, particularly topography, geology, urbanism and population density. Encounters and workshops created a space for dialogue where participants — all of whom were new arrivals to Canada — could escape purely political or social concerns to broaden the spectrum of their experience. The various discussions undertaken as part of the project give rise to a collaborative spirit that lets bodies in the process of adapting to new surroundings “speak” though a polyvocal set of narrative constructions. One aspect of Cargo Culte is the presentation of an edition of multiple artworks created by the artists involved. Shown in the gallery, these multiples attest to the relational discourse leading up to the exhibition.

The Foreman Art Gallery wishes to thank the artists, the Service d’aide aux Néo-Canadiens, the Center for continuing education at  Cégep de Sherbrooke and l’École primaire des Quatre-Vents for their collaboration.

The artists and the curators discuss their work with the visitors at 5:30 pm on the night of the opening reception.