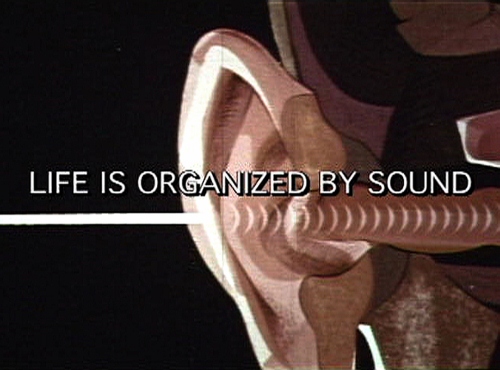 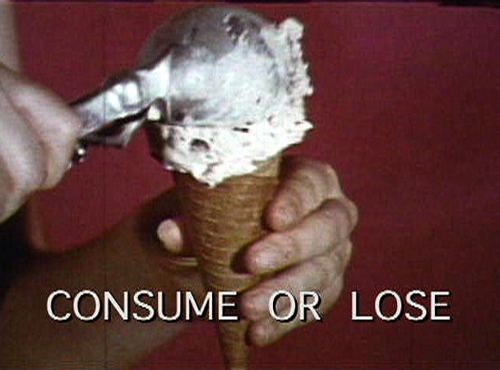 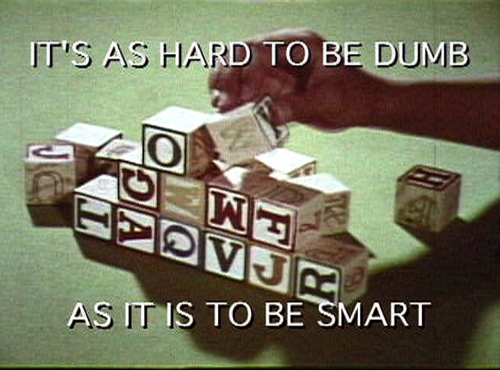 In the video Satellite, the artist combines found footage and techno beats to question western society’s ongoing obsession with science, technology and the future. Juxtaposing images derived from old educational films with absurd, aphoristic slogans, Henricks offers up a witty, entertaining and provocative commentary of our need to make sense of everything, at any cost.

Born on Bow Island, Alberta, Nelson Henricks is a multimedia artist, curator, musician and writer based in Montréal. He is best known for his videotapes, which interweave typical texts, sounds and images that work on our minds to construct the physical and virtual spaces we call home, work and politics, often offering collaborative narratives. He first studied at the Alberta College of Art (1986) before coming to Concordia University and completing his BFA in Cinema (1994). Throughout his 20-year career, Henricks has taught at Concordia University, McGill University, Université de Québec à Montréal and University of Toronto. He has participated in major international and Canadian group exhibitions and festivals, including The Quebec Triennial: The Work Ahead of Us at the Musée d’art contemporain de Montréal (2011), Chimère/Shimmer at the Musée national des beaux-arts de Québec (2010), the European Media Arts Festival in Osnabrück, Germany (2009) and INVIDEO (International Exhibition of Video Art and Cinema Beyond) in Milan, Italy (2004).

Recent solo exhibitions include Map of the City at Trinity Square Video Toronto (2009) and the Art Gallery of Calgary (2007) and Time Will Have Passed, a mid-career retrospective at the Leonard & Bina Ellen Art Gallery in Montréal (2010). A showcase of his video work was presented at the Museum of Modern Art in New York, as part of the Video Viewpoints series (2000). His writings have been published in Fuse, Public and Coil magazines, and in the anthologies So, To Speak (Artextes Editions, 1999), Lux (YYZ Press, 2000) and Caught in the Act (YYZ Press, 2004). With Steve Reinke, Henricks co-edited an anthology of artists’ video scripts entitled By the Skin of their Tongues (YYZ Press, 1997). Henricks was the recipient of the Bell Canada Award in Video Art (2002) and the Board of Governors’ Alumni Award of Excellence from the Alberta College of Art and Design (2005). Henricks’ work is included in the collections of the Museum of Modern Art (New York), the Montréal Museum of Fine Arts and the Walter Phillips Gallery (Banff, Alberta).