Bring Them Back Alive 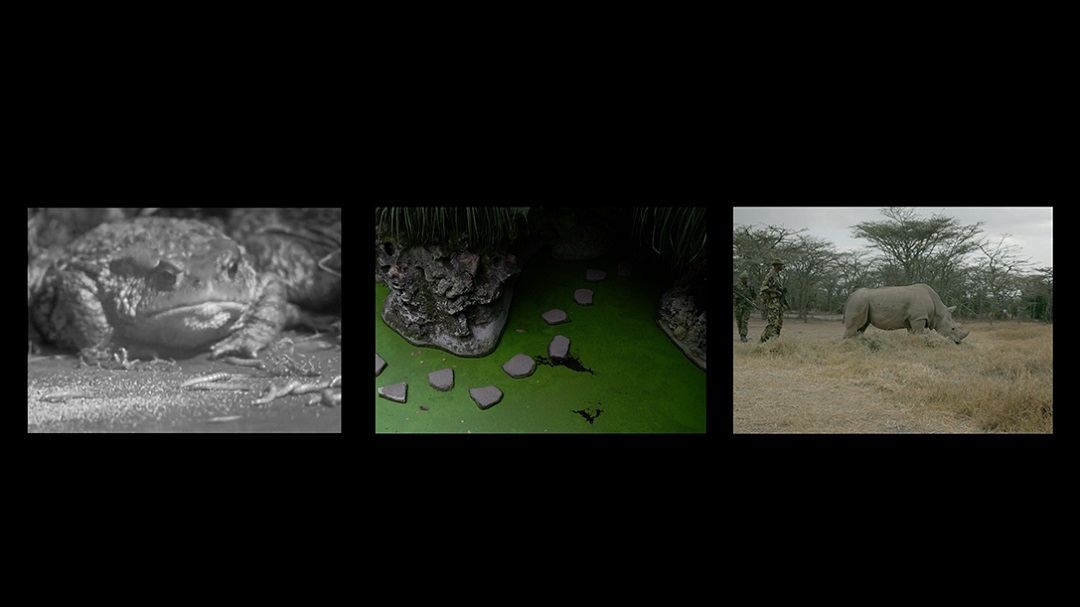 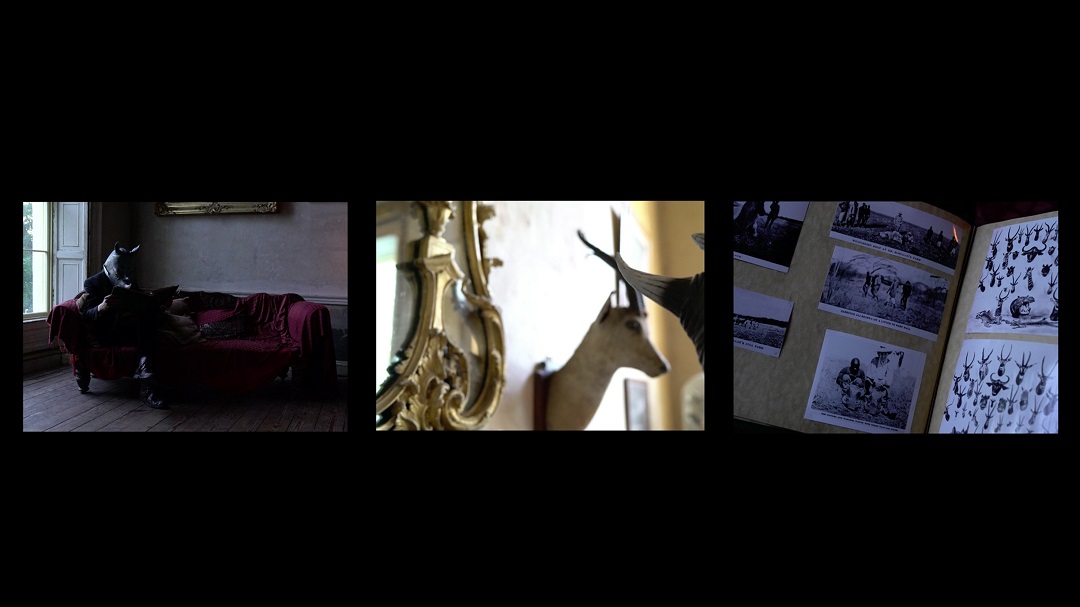 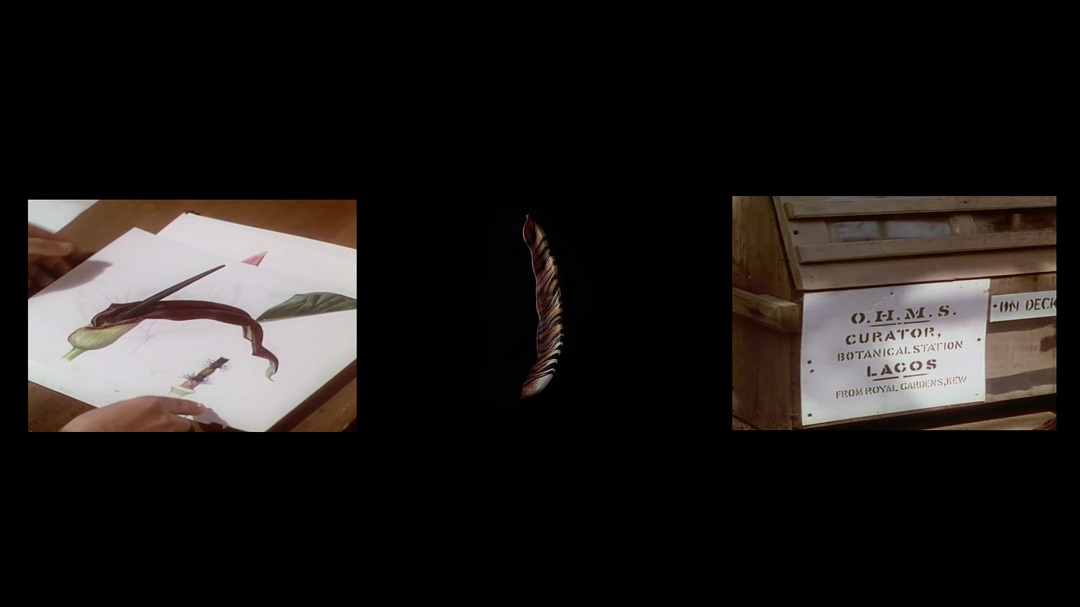 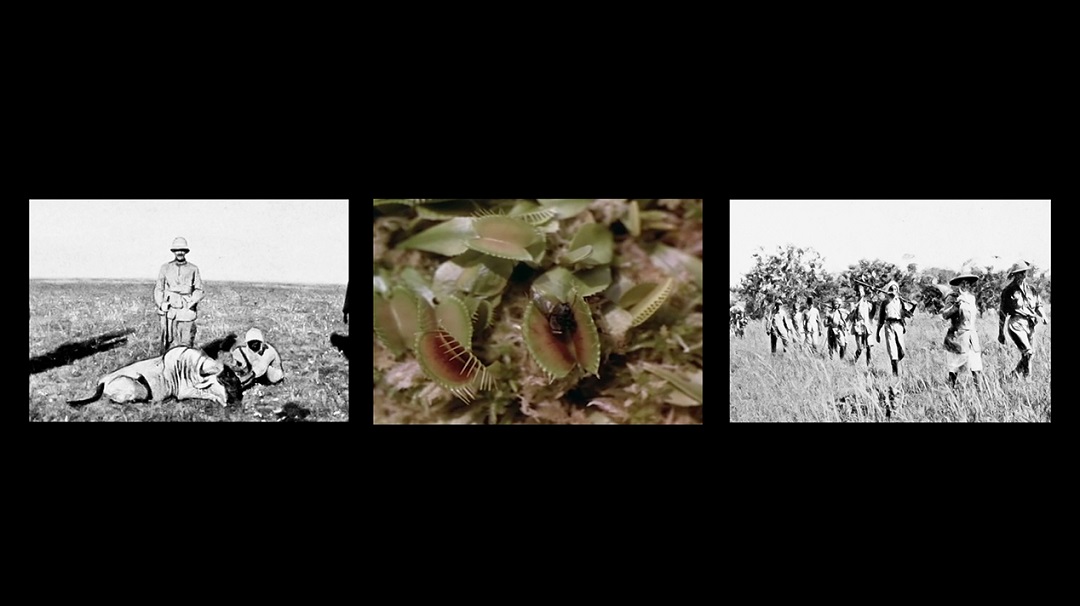 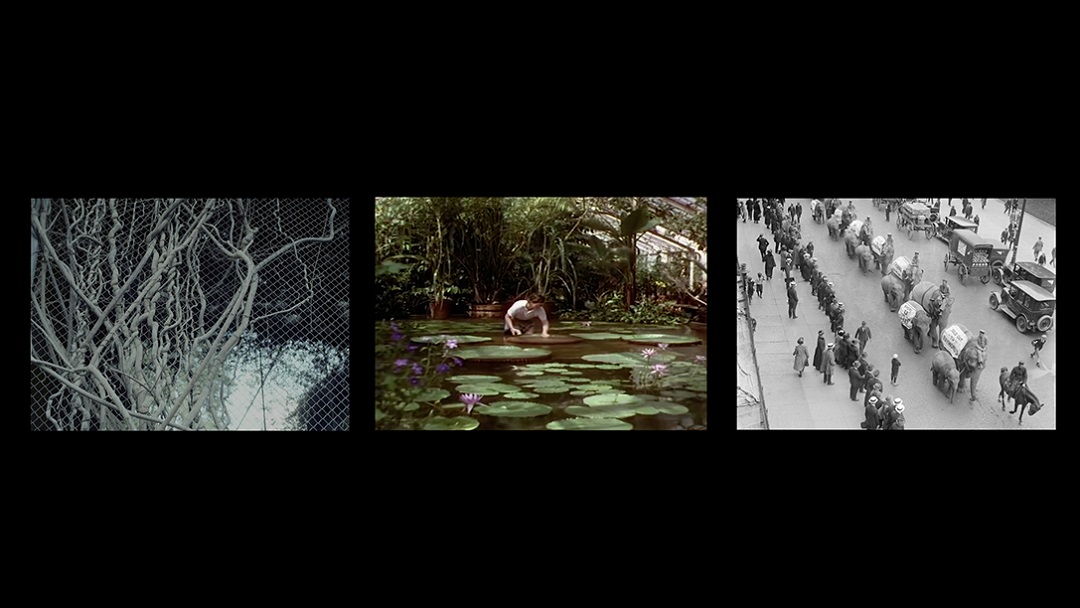 Bring Them Back Alive (2016) explores the advancement of the colonial project with the opening of the Suez Canal in 1869 — wherein flora, fauna and human beings were uprooted and transferred across multiple continents — and highlights a sinister, even surreal, pattern of domination. Found footage and photographs of botanical and zoological gardens, natural history museums and world fairs are intricately woven with Dunne’s photographic series on Egypt’s 125-year-old Giza Zoo, in addition to her forthcoming film about the world’s last male Northern White Rhinoceros.

Supported by Hangar Art and Research Centre, Lisbon and the Irish Arts Council.

Bryony Dunne is an Irish visual artist and filmmaker who engages with the overlap between documentary film, cinema, photography, and the natural world. She develops research-driven projects to explore the power dynamics between humanity and nature and fantasies of human control, oftentimes using fact-based fictions and hypothetical futures to build these interconnected narratives. Her work has been exhibited at the Mosaic Rooms (London), Gypsum and Townhouse galleries (Cairo), the Irish Film Institute (Dublin), DEPO (Istanbul), among other venues, and she has participated in a number of international film and video festivals, including the Thessaloniki Documentary Film Festival (Greece), Cork International Film Festival (Ireland), and Rencontres Internationales Paris/Berlin. At present, she is a resident at the Jan van Eyck Academie in Maastricht.