VIDEOTANK # 21: IMMORTALITY FOR ALL: A FILM TRILOGY ON RUSSIAN COSMISM 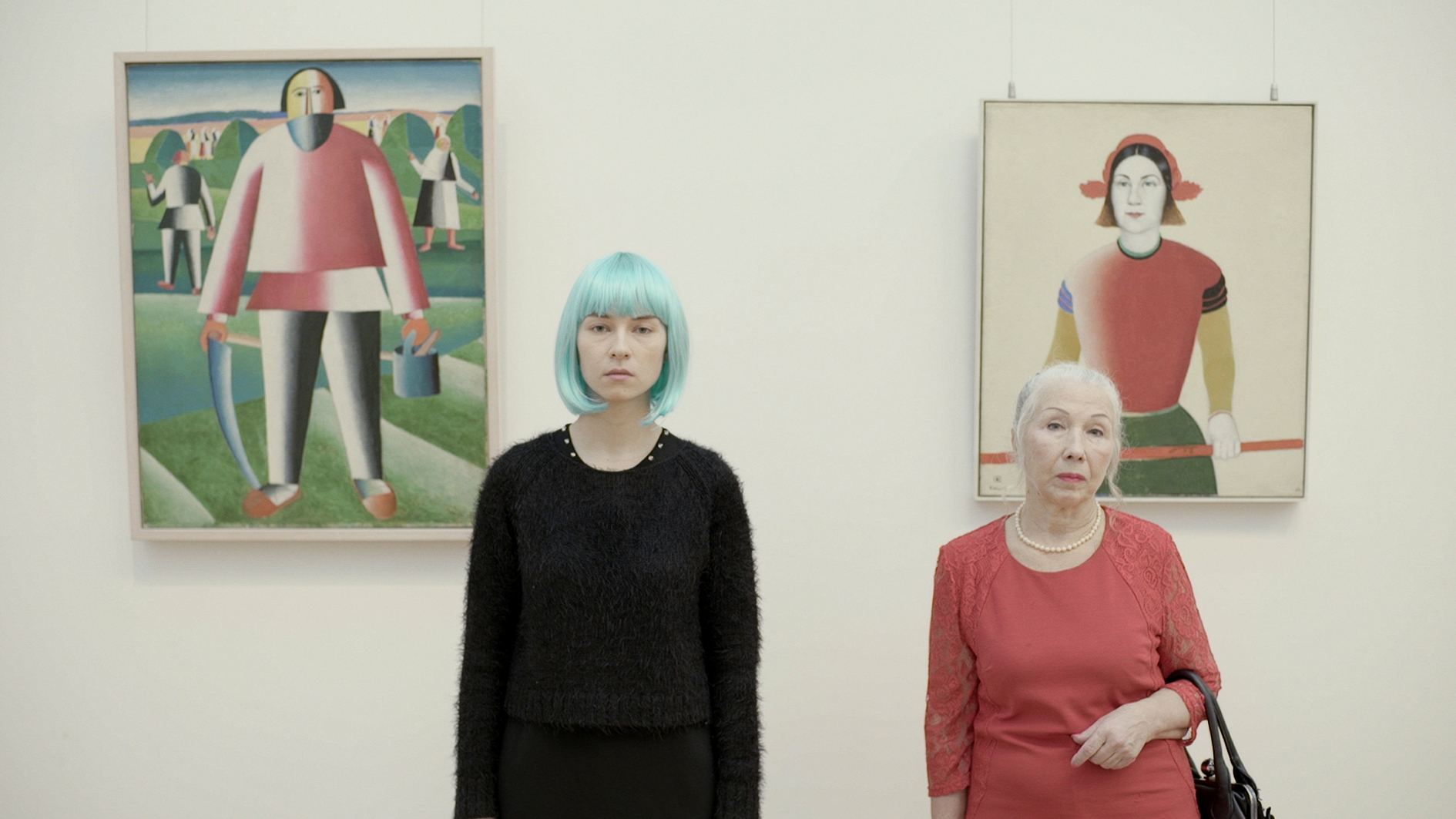 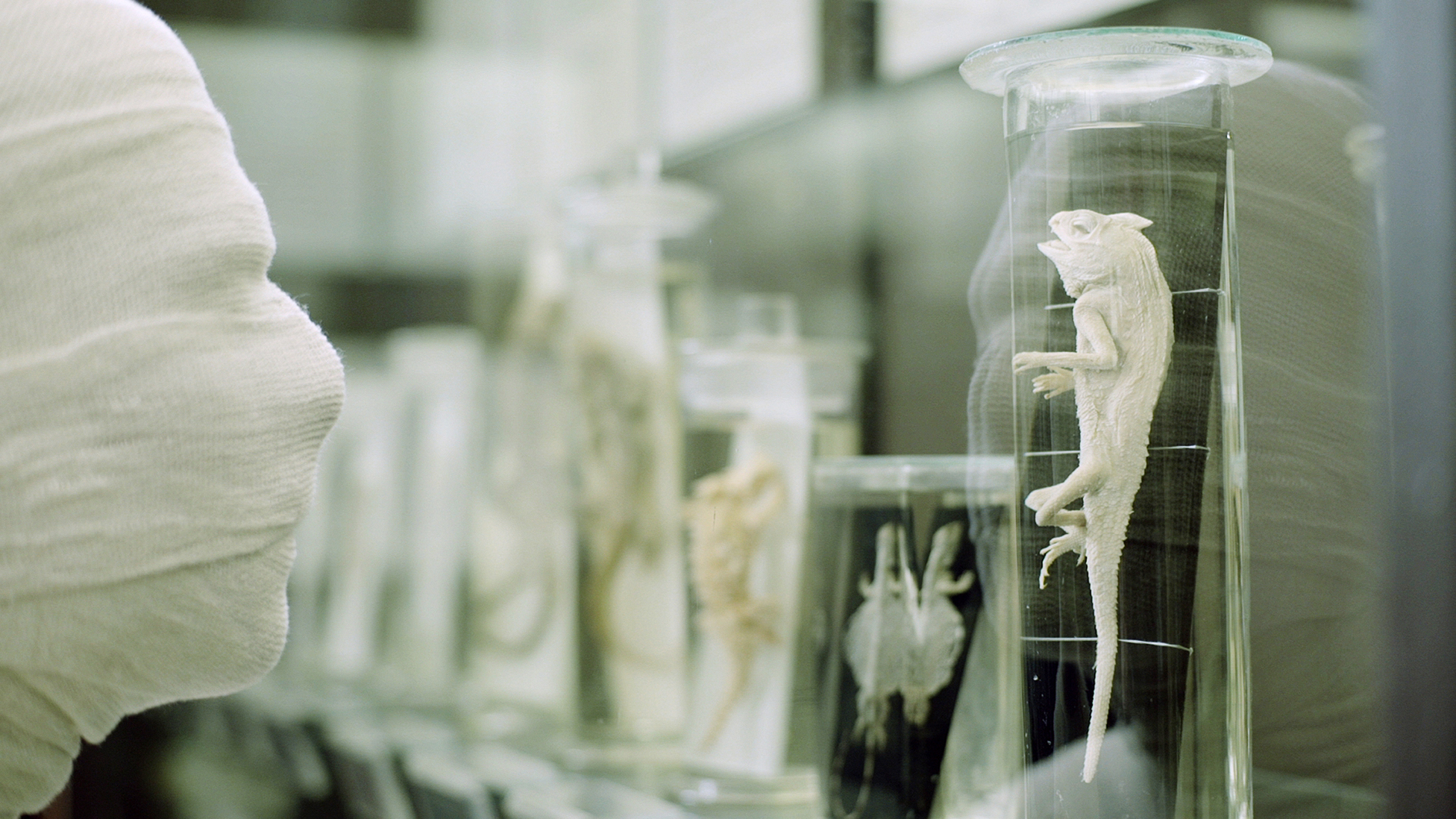 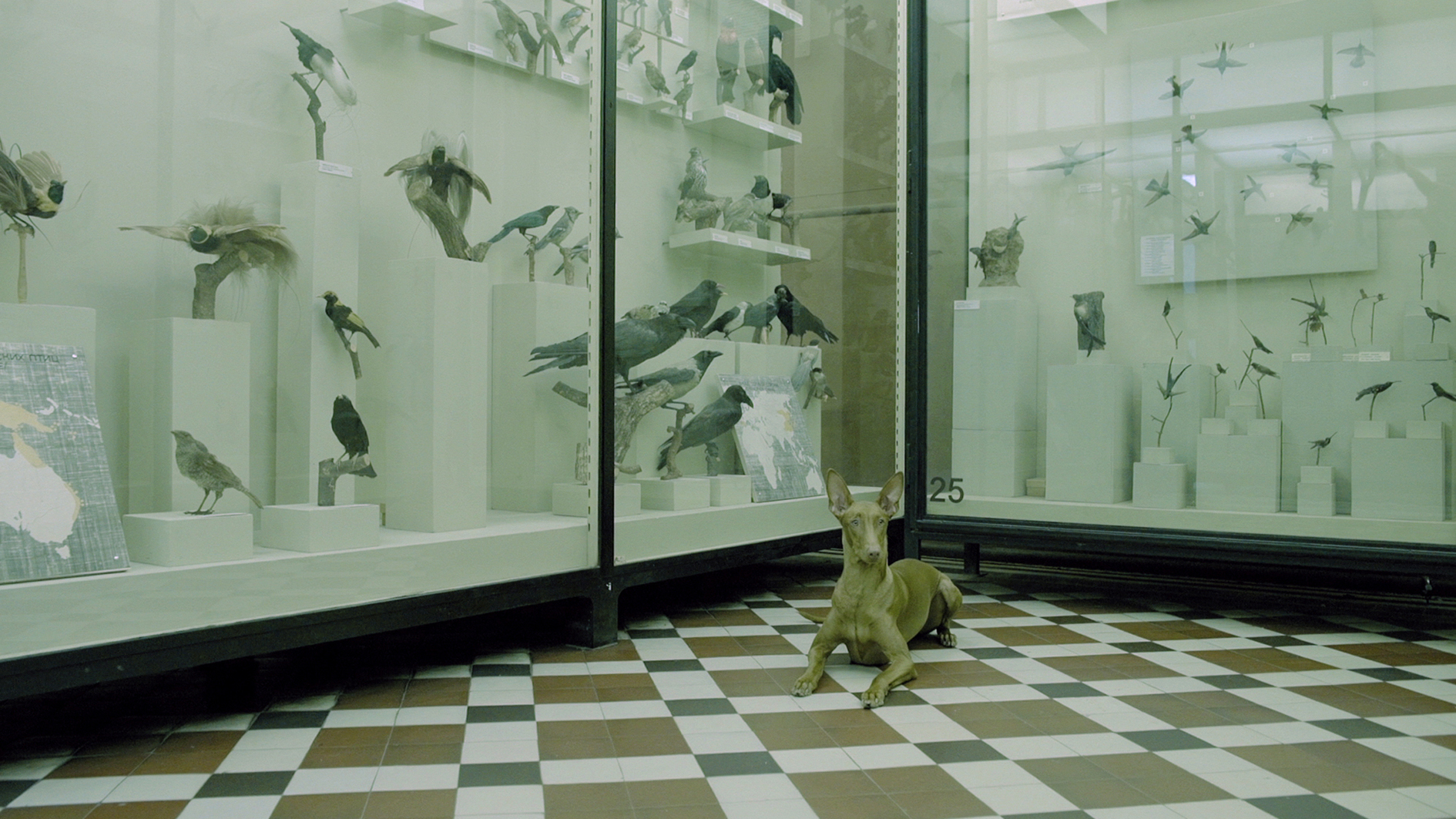 Today the Russian philosophy known as Cosmism has been largely forgotten. Its utopian tenets – combining Western Enlightenment with Eastern philosophy, Russian Orthodox traditions with Marxism – inspired many key Soviet thinkers until they fell victim to Stalinist repression. In this three-part film project, artist Anton Vidokle probes Cosmism’s influence on the twentieth century and suggests its relevance to the present day. In Part One he returns to the foundations of Cosmist thought (This Is Cosmos, 2014). Part Two explores the links between cosmology and politics (The Communist Revolution Was Caused By The Sun, 2015) and Part Three restages the museum as a site of resurrection, a central Cosmist idea (Immortality and Resurrection for All!, 2017).

Combining essay, documentary and performance, Vidokle quotes from the writings of Cosmism’s founder Nikolai Fedorov and other philosophers and poets. His wandering camera searches for traces of Cosmist influence in the remains of Soviet-era art, architecture and engineering, moving from the steppes of Kazakhstan to the museums of Moscow. Music by John Cale and Éliane Radigue accompanies these haunting images, conjuring up the yearning for connectedness, social equality, material transformation and immortality at the heart of Cosmist thought.